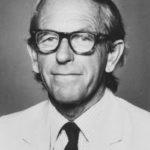 No questions to show