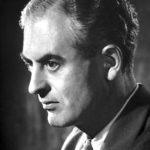 Put me on the note because I made transplants possible!